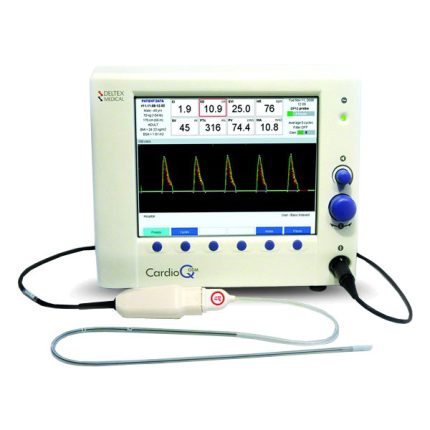 Hemodynamic Monitoring deltex
Back to products 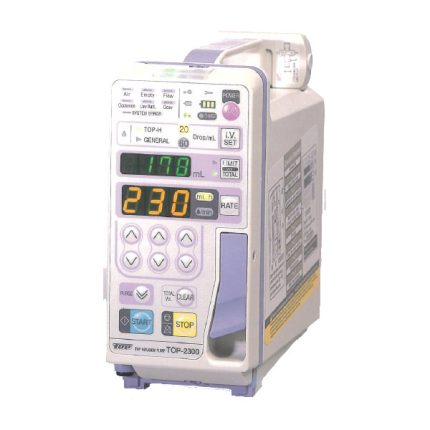 Uscom was founded in 2000 on translational cardiovascular research by Associate Professor Rob Phillips at the University of Queensland. The USCOM 1A was the original device developed and taken to market in 2006, and continues as the cornerstone product of the company. Uscom has sold over 1000 1A units into leading hospitals and clinics worldwide.

Uscom has an aggressive global growth strategy Uscom which has resulted in the acquisition of practice changing and complimentary non-invasive cardiovascular and pulmonary technologies. Uscom acquired Pulsecor Limited in 2013, and Thor Laboratories in 2015.

Uscom are the experts in circulation delivering innovative, practice changing non-invasive cardiovascular and pulmonary monitoring devices. Uscom markets the USCOM 1A advanced hemodynamic monitor, the BP+ and BP+ Reporter, and SpiroSonic digital ultrasonic spirometer series and the proprietary SpiroReporter software. These devices are changing the way cardiovascular and pulmonary medicine is practiced.

Be the first to review “Hemodynamic Monitoring” Cancel reply